this blog is now officially dead. i think i set out what i wanted to accomplish, which was to expose people out there to music that i found around the dusty and dark corners of the world, online and IRL. there will be no reposts.

thank you to all that read and subscribed. thank you to those that run across this time capsule of a certain time in my life, and are somehow interested in what i posted and wrote about. it means a lot to me that people would still be interested in this years later. 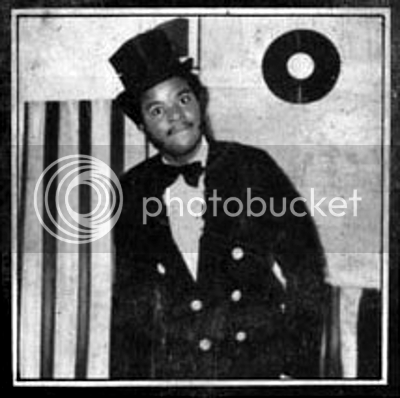 the [william onyeabor] links are functional once again.

thank you for your patience. 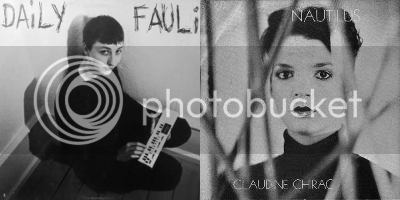 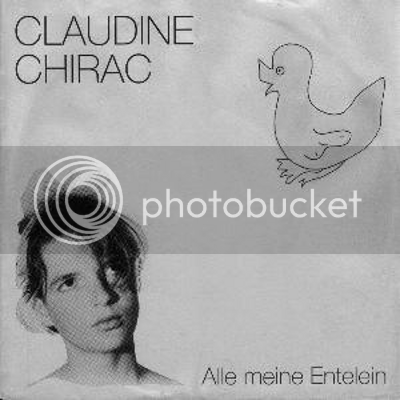 i've been getting multiple requests to repost the [daily fauli lp] and the [claudine chirac 7"s], so here you go. thanks for reading! 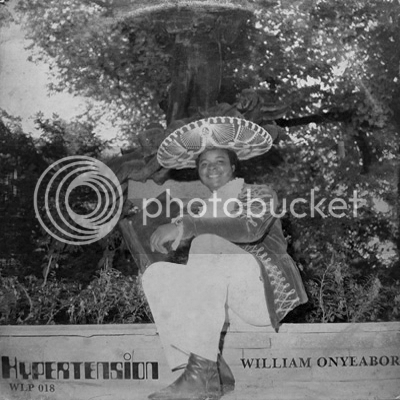 i've been fielding a bunch of requests lately for chief onyeabor, so i uploaded [all 8 albums] to sate the masses. it seems that mediafire is pulling the banhammer hard, and my account has been suspended...

thanks for the support!

i'd promised in the comments to my [previous post] a follow-up as soon as i found claudine chirac's [second record]... well, after much delay on my part, here it is.

while the instrumental flipside, "bonjour tristesse", is a tad bit more in the vein of her previous 7", the a-side is the real gem... an upbeat, spunky little tune, with one of the most adorable videos i've ever laid eyes on...

addendum: this was a short, quick post as there's an extensive non-music related film post that i've been working on coming soon... keep an eye on this space.

with the recent developments in the blogging world (the megaupload takedown, filesharing sites shuttering, google/blogger declaring a second round of music blog shutdowns, etc.), a lot of great music/film/art is now lost, washed away by bureaucratic tidal waves.

these two records were previously posted elsewhere, but sadly relegated to the unlit digital purgatories of dead links and cached pages.

first up is the [daily fauli] lp, originally posted over at [systems of romance]. released in denmark in 1983, this avant minimal wavish gem was the solo project of future danish director/actor/celebrity [Søren Fauli]... 500 pressed, but only about 100 known copies are said to exist.

next up is the nautilus 7" by former grauzone/starter member [claudine chirac], also released in 1983. this was her first solo foray after the implosion of grauzone... graceful, downbeat instrumental minimal synth stuff, perfect for a lone walk on a cloudy seashore... anyone out there have a rip of her [second record]?

the owl is dead... long live the owl. 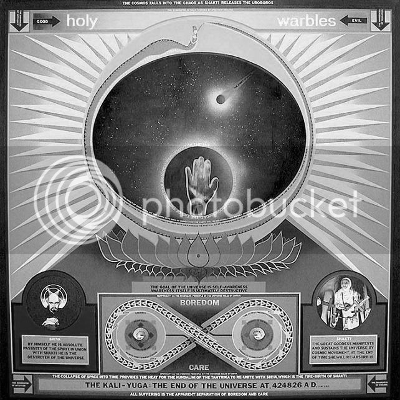 yet another casualty in the 2012 war between commerce and culture. in less than two years holy warbles set the platinum standard (along with ghost capital, mutant sounds, and many others) that i held all music blogs to (including mine). the times that the owl complimented a post here was like getting a nobel peace prize in blogging.

in that light, i'm probably going to kill this blog off. google/blogger are showing their true colours, and i would not be surprised to come home to find my meager little venture swept off to interwebz heaven.

i had several posts prepped and in the pipeline, but considering everything, i may just chuck them. what's the point in all that effort if it's all going to be digital dust?

WFMU posted an elegy to one of the finest repositories to music to ever grace the internet... give it an ear, especially if you missed out. 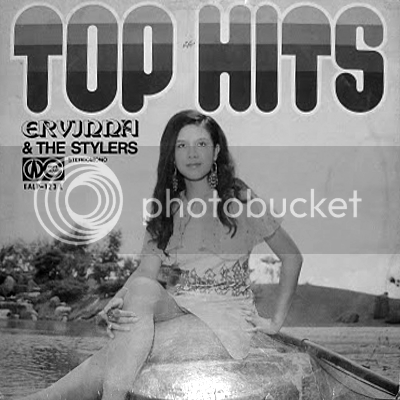 i'm back! some things are worth saving and i've had requests from all over to continue as previously promised. the recent u.s. department of justice megaupload bust also compelled me to keep up the good fight... too many of my favorite music and film blogs have now been hobbled by the entertainment industry's draconian tactics. all that fantastic music/film/art gone in one fell swoop.

thanks to [madrotter] who originally posted this fab piece of indonesian/singapore pop... this was much too good to let blow away into digital dust. 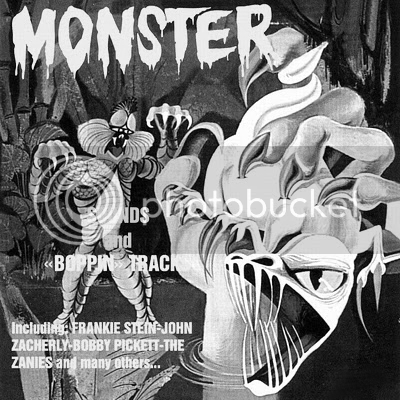 [update 1.19.2012- link permanently down due to the shutdown of megaupload by the department of "justice"... will repost soon via a different file host]
1 comments

this blog is not dead, it's just hibernating.

expect more soon... including a podcast of sorts.
3 comments 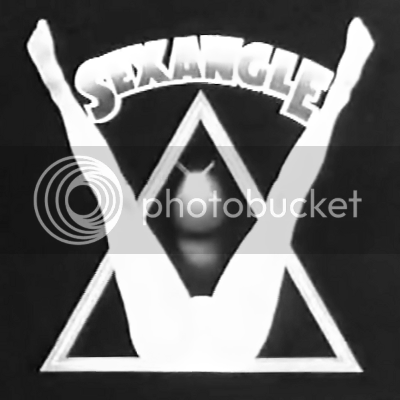 a little bit of a departure here from the usual album post, though still music-related... esp for any throbbing gristle/chris and cosey fans.

sexangle is a "blue movie" starring none other than Cosey Fanni Tutti. produced by the infamous [john lindsay] under the pseudonym of Karl Ordinez, this was one of the many endeavors in the adult industry that cosey used as both financing for Coum Transmissions and eventual fodder for the [Prostitution exhibition] at the ICA in 1976.

on a related note, [chronditic sound] recently released the soundtrack to this on cassette in an edition of 50.

re-uploaded 7.29.12
[sexangle]
7 comments
Older Posts Home
Subscribe to: Posts (Atom)
all links are dead, as is this blog.
thanks for the memories.